An attempt to actually be able to answer the question “any recs for Athens?” 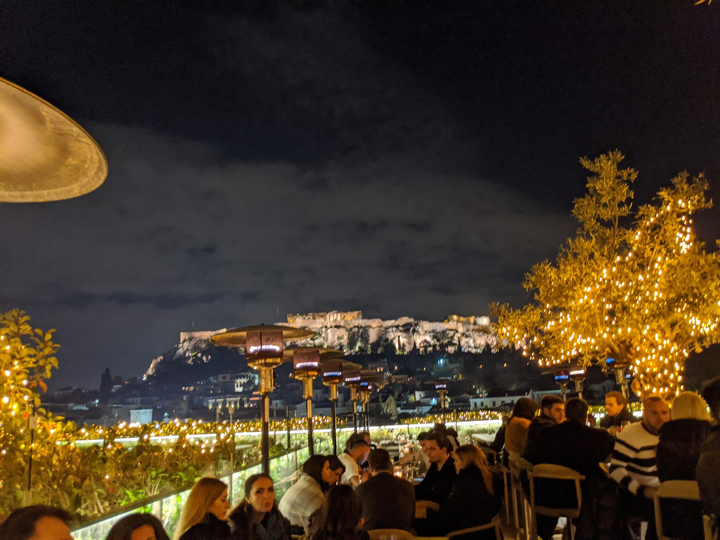 Every time a friend asks me for recommendations on where to go or what to do in Athens, I keep giving out random bits I can recall in the moment. I’ll try and keep this living note vaguely up to date (though at the same time, I haven’t been a permanent resident of Athens since mid-2012…) with suggestions of what to do, eat, and drink if you’re going on holiday there :) (also, yay, great choice! Athens and Greece more generally is amazing for hols)

How long to stay for

Usually I recommend 2-3 days, which gives you enough time to do a mix of the following:

If you’re planning to be in Greece for longer, you’re probably get more value out of your time and money by going to an island afterwards (or the countryside/mountains if that’s your thing / if it’s not quite beach season)

Where to go (places to eat and drink)

As a rule of thumb, food is pretty good in Athens. That said, there’s lots of tourist traps downtown. The food will probably still be good (but maybe not as good as elsewhere), and will cost more.

Generally cheaper and less formal than a restaurant, the taverna is a hallmark of Greek eating culture. The one downtown that was my go-to choice (more out of habit than careful research) sadly closed this year, but here’s a few others in the city centre you can try:

There’s loads around Athens, and you get amazing views of the city and the Acropolis.

Three that are all a couple minutes away from Monastiraki square:

Try loukoumades (λουκουμάδες), a fluffy deep-fried doughnut doused in honey. A good downtown choice is LUKUMAΔΕΣ, which is by Monastiraki (same as the 3 rooftop bars)

What to eat (Dishes you should try) 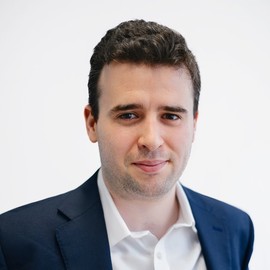